Who we are - CCRC 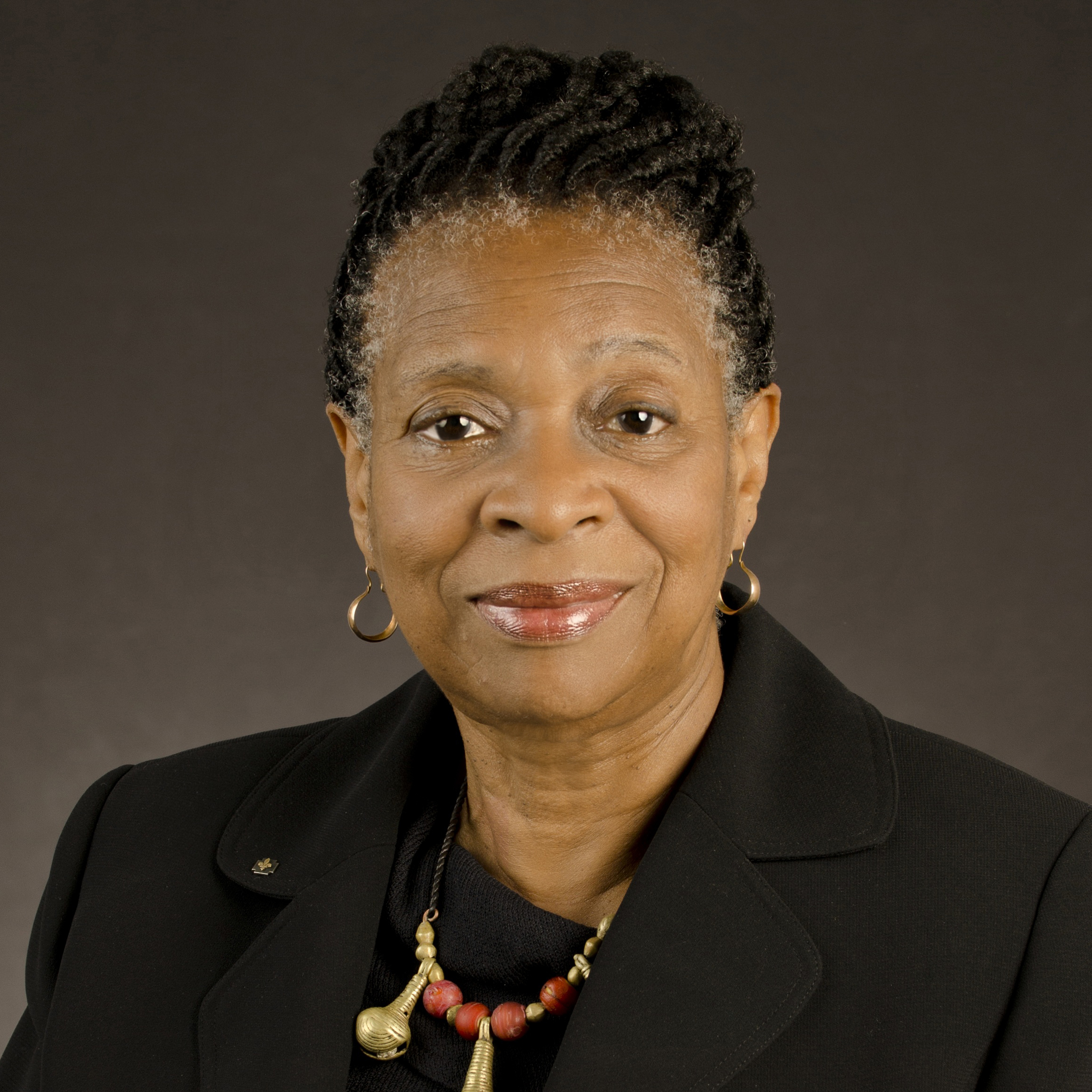 was the first Black Canadian to be appointed to the Quebec bench when she was appointed to the Criminal and Penal Division, as well as the Youth Division, of the Court of Quebec in 1999. She retired in 2012, but continued to serve part-time until 2017.

Ms. Westmoreland-Traoré was called to the Quebec Bar in 1969 and to the Ontario Bar in 1997. Prior to her appointment to the bench in Quebec, she left her mark on the legal community through her involvement in organizations such as the Office de la protection des consommateurs du Québec (1979-83) and the Canadian Human Rights Commission (1983-85), as the first president of the Conseil des communautés culturelles et de l’immigration of Québec (1985-1990), as Ontario’s first employment equity commissioner, and as regional representative for the Congress of Black Women of Canada. She participated in several observer missions in Haïti for elections and trials, as well as in South Africa for the South Africa Education Trust Fund. She was the first black Dean of a Canadian law school (University of Windsor Faculty of Law, 1996-99) and the first black female law professor at the Université de Montréal and at the Université du Québec à Montréal. She maintained a part-time law practice in immigration and refugee law, family law and human rights. She has a Doctorate of Public Law and Administrative Sciences from Université de Paris II.

Ms. Westmoreland-Traoré received the Rights and Liberties Award from the Commission des droits de la personne et de la jeunesse in 2008 for her work in the fight against discrimination and in 2020 received the Canadian Bar Association’s President’s Award. 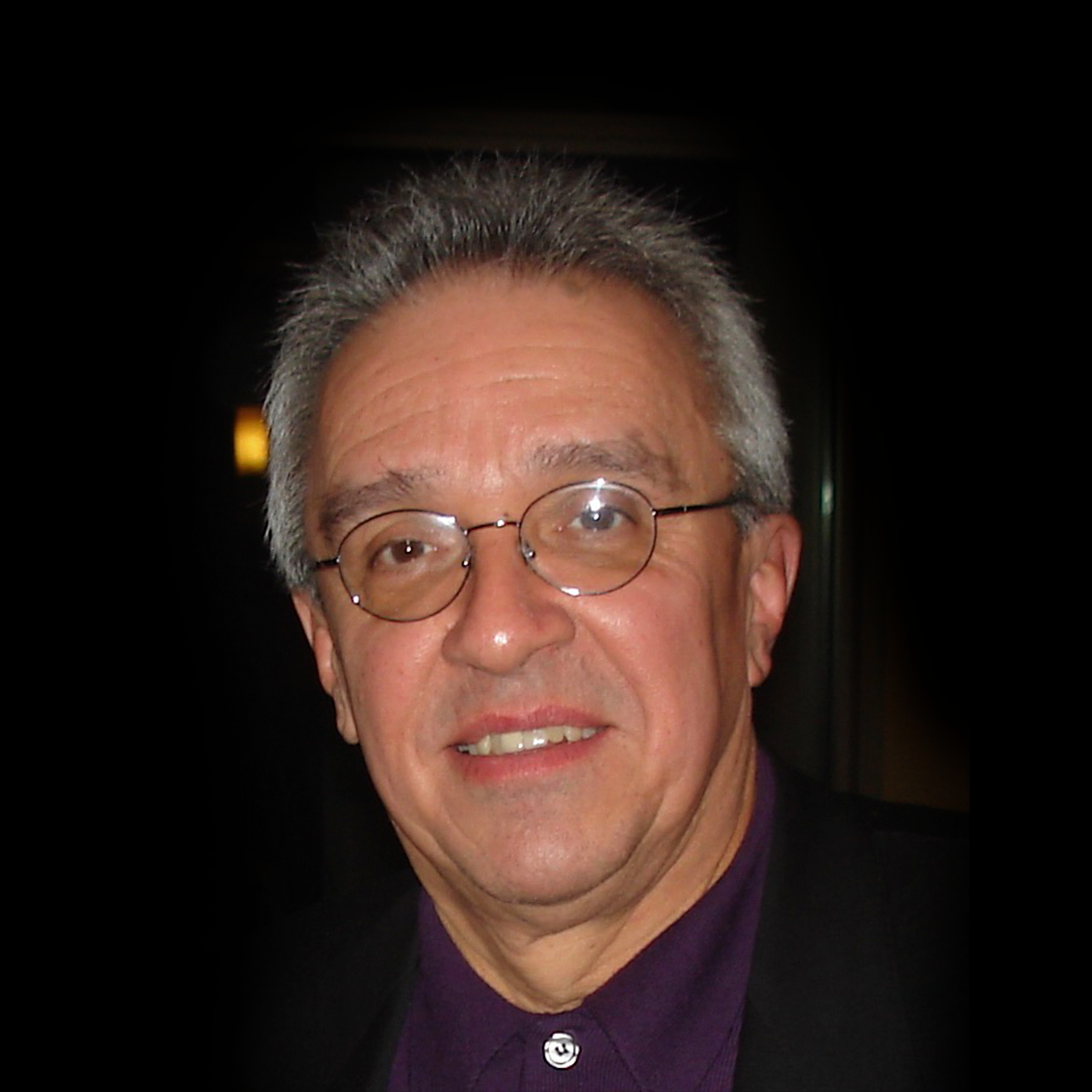 The Honourable Harry LaForme was the first Indigenous person to sit on an appellate court in Canada when he was appointed to the Court of Appeal for Ontario in 2004. Mr. LaForme retired from the bench in 2018 and is currently Senior Counsel with Olthuis Kleer Townsend LLP.

Mr. LaForme is Anishinabe and a member of the Mississaugas of the Credit First Nation.

Mr. LaForme graduated from Osgoode Hall Law School in 1977 and was called to the Ontario Bar in 1979. In 1989, he was appointed Commissioner of the Indian Commission of Ontario and in 1991 was appointed as Chair of the Royal Commission on Aboriginal Land Claims. From 1992 to 1993, Mr. LaForme taught the “Rights of Indigenous Peoples” law course at Osgoode Hall Law School. In 1994, he was appointed a Judge of the Ontario Court of Justice (General Division), one of only three Indigenous judges ever appointed to this level of court in Canada at the time.

As a judge, Justice LaForme authored a number of seminal judicial decisions that illustrate his independent thinking and passionate commitment to social justice and the rule of law. He is a frequent speaker on topics such as Indigenous law and issues, criminal law, constitutional law, and civil and human rights. He has published many articles on issues related to Indigenous law and justice.

“Mistakes happen in the criminal justice system and we need to acknowledge and correct them…These cases are a stain on the collective conscience of Canadians.”

“The creation of an independent review commission will fundamentally change the way wrongful convictions are addressed in Canada. It will remove the ultimate power of decision from the Minister of Justice and transfer it to an independent body that is at arm’s length from the Government and outside of the political sphere.”

The Honourable David Lametti, Minister of Justice and Attorney General of Canada - December 16, 2020

Consultation on a Criminal Cases Review Commission for Canada

The Government of Canada has committed to create an independent Canadian Criminal Cases Review Commission. Such a commission will be able to consider applications from those who believe that they have been wrongfully convicted; who have suffered a miscarriage of justice that have not been remedied by the courts.

At the conclusion of the consultation process a report will be submitted to the Minister of Justice. This report will discuss recommendations and options for the Commission, what has been heard during the consultations, as well as what can be learned from the Criminal Cases Review Commissions in England, Wales and Northern Ireland, and in Scotland, Norway, New Zealand and North Carolina.

This consultation paper poses questions about what the Commission could look like. This paper could evolve over time to reflect what is learned during the consultation process.

This is about justice

At its core this is about justice - criminal and social justice and being mindful of societal demands for equity, inclusion, respect and fairness.

In Canada, as it is in other countries, there are people who have been failed by our system of criminal justice. Many know of Stephen Truscott, the young teen who initially was sentenced to be hanged. and then was jailed for years for a murder he did not commit. Many have heard of Donald Marshall Jr., a Mi’kmaq man; an innocent man who languished in jail for a crime he did not commit. Recently the murderer of Christine Jessop was identified but not until after Guy Paul Morin was exonerated and released from his wrongful imprisonment.

In its 2019-2020 Annual Report, the Office of the Correctional Investigator stated that, “Indigenous over-representation in federal custody had reached a new historic high”. Despite declines in the overall inmate population the incarceration rate of Indigenous people had accelerated and that of Indigenous women was even higher; representing 42% of the women inmate population.

“A Case Study of Diversity in Corrections: The Black Inmate Experience in Federal Penitentiaries Final Report highlighted the increasing overrepresentation of Black people relative to their proportion in the population. In the ten years leading up to 2012 the number of federally incarcerated Black inmates in Canada increased by 75%. These figures raise important concerns about the over representation of Indigenous and Black people, and other marginalized communities, among the wrongfully convicted.

When the criminal justice system fails, it fails all Canadians. “Wrongful conviction cases” represent real people, with real family and friends and include those wrongfully convicted and those who have lost loved ones to crime.

Diverse communities are calling out the deep rooted, systemic injustice that exists in society and their voices are joined by voices from the broad Canadian society demanding change. The specific needs of women, young people and those who experience diverse forms of discrimination must be addressed. A process aimed at improving fairness and justice for all Canadians must have a criminal justice system that is attentive to these realities.

It is hoped that the consultation process will lead to the creation of a Commission attuned to the many manifestations of discrimination and committed to the rectification of wrongful convictions.

Description of the CCRC Logo

Our logo of the Phoenix against the Canadian Maple Leaf was designed and donated by Lynn Walma Design Solutions. The myth of the beautiful Phoenix is that, after bursting into flames, it rises from the ashes, thereby representing rebirth and new hope. It is our intention that the criminal cases review consultations will similarly provide hope to those whose lives have been impacted by miscarriages of justices in Canada’s criminal justice system.